We have just seen reports of AMD once again trying to better NVIDIA, reportedly trying to take would-be GTX 960 owners under their wing. 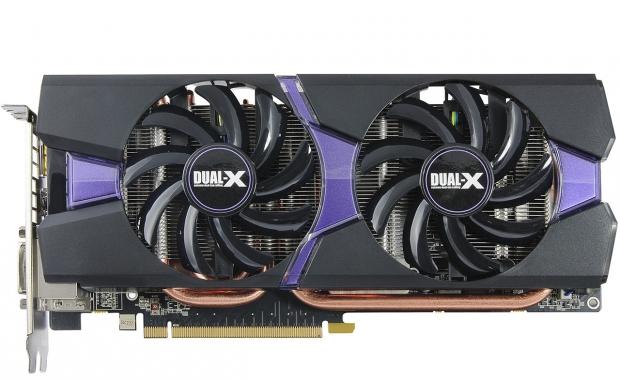 AMD's option does have the issue of slightly higher power consumption and noise ratings, so is the saving of $14 US enough to entice you away from the big green?

Image and information courtesy of techPowerUp!