Build 2015 - After months of teasing Project Spartan, the browser that will replace Internet Explorer in Windows 10, Microsoft has unveiled Microsoft Edge during its Build 2015 developers conference.

Microsoft Edge sports a flat, minimalist look with some smart features like Cortana voice commands and annotation for websites. Edge features a new tab page that displays websites alongside useful information like weather, and more. The company is also making it much easier for developers to bring over extensions from competing browsers like Google Chrome and Mozilla Firefox.

We should see and hear more about Microsoft Edge as we slide closer towards the release of Windows 10, which is still rumored for July. 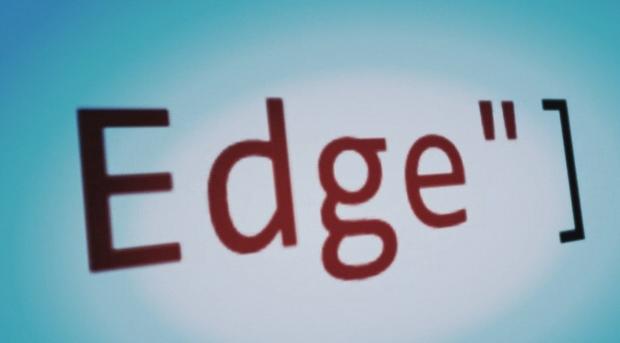