Following the agreement struck between the Government of Australia and Walt Disney Company last year to film the fifth entry in the 'Pirates of the Carribbean' franchise at the Warner Bros. Movie World Gold Coast studio, but a tropical cyclone now threatens to disrupt proceedings. 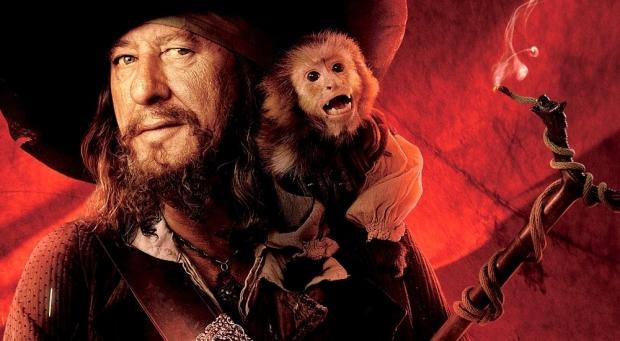 Cameras begun rolling earlier this week after Johnny Depp, who reprises his role as Captain Jack Sparrow flew into the location and Producer Jerry Bruckheimer took to Twitter to share the first day's shoot.