Eidos-Montreal has shown off the official CGI trailer of Deus Ex: Mankind Divided, something you can watch below, but the studio has also teased that the sequel to Human Revolution will have some nice tricks up its sleeve in the graphics department.

Deus Ex: Mankind Divided uses the latest version of the impressive Dawn Engine, which was specificially built for Xbox One, PS4 and PC. AMD has been working closely with the studio under its Gaming Evolved program, which means we'll see full support for Windows 10 and DirectX 12, as well as TressFX 3.0. 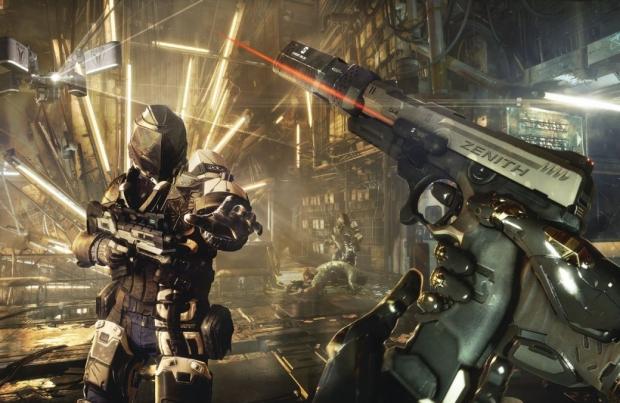