Something strange just happened: Microsoft has teamed up with Chinese giant Tencent to announce that they are bringing League of Legends to Windows 10. Firstly, where's Riot Games? Secondly, why wouldn't League of Legend work on Windows 10 by default? 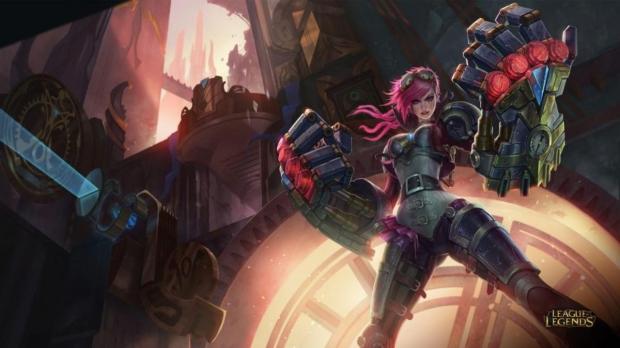 There will also be other games connected to this partnership, with Cross Fire and Dungeon & Fighter delivered to the Windows 10 marketplace. Tencent will be offering a free upgrade to Windows 10 in order to reach "as many Chinese consumers as possible, as soon as possible". But with League of Legends now arriving on Windows 10, and Windows 10 running on "the broadest types of devices" according to the head of Windows, could we expect League of Legends on mobile devices in the near future?