In the latest of unexpected news, TPG Telecom has today announced that they will be purchasing 100 percent of iiNet, "Australia's second largest DSL Internet Service Provider" - as quoted by the company themselves. 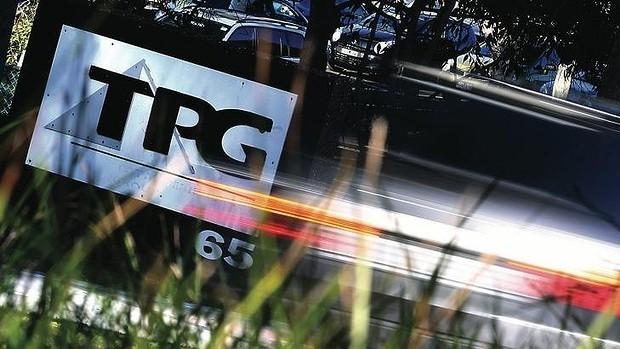 The $1.4 billion AU buyout means iiNet's shares will be acquired for $8.60 AU each, seeing $1.80 AU per share paid more than they are listed right now. As according to Gizmodo, $8.60 AU is also higher than iiNet's shares have ever been seen - their peak being $8.36 AU last December.

iiNet's Chairman Michael Smith is happy with this move, stating "The board views this as a significant reward for shareholders who have shown their faith in iiNet. The price of $1.4 billion is a very tangible measure of the value that the extraordinary people of iiNet have created through their innovation, brilliant service and capacity to add value."

Shareholders will officially vote on this deal during their June annual meeting.