Overkill Software has announced that Payday 2: Crimewave Edition will be released for the Microsoft Xbox One and Sony PlayStation 4 this June. The game will run in 1080p, with the game studio also including enhanced textures, and faster frame rates for console players.

"We're relaunching Payday 2 for the new platforms," said Almir Listo, producer at Overkill Software, told Eurogamer. "You'll get a year's worth of post-launch updates for the PC version available from the get-go - that's both the paid-for and free content."

Payday 2 has racked up 9 million copies sold for the PC, Xbox 360 and PlayStation 3 after launching in August 2013. 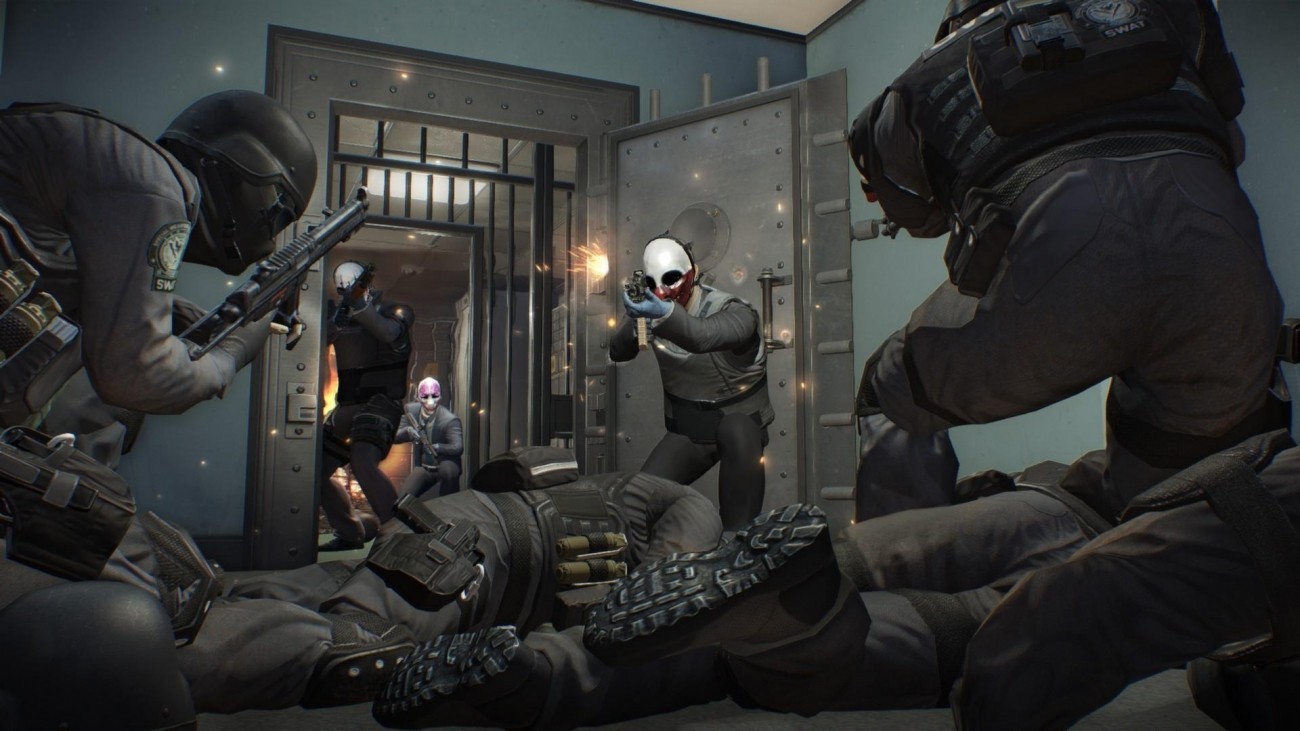