It's kind of an end of an era for Sony, with the Japanese giant falling on its sword in multiple of its failing divisions. We've seen the company sell of its VAIO laptop business, which is now making a comeback, but there's some more news that many will be sad over. 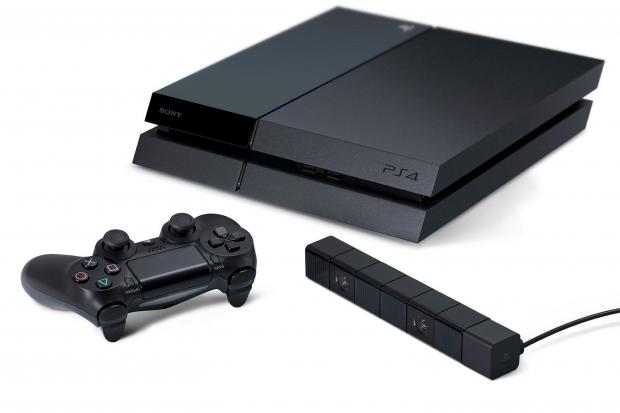 Sony wants to make a 25-fold increase in its profits, by concentrating on products that actually make the company money. Considering the company has just recorded its sixth net loss in seven years, many can see why. Sony's stock on the other hand has actually grown by 80% in the last 12 months, as its CEO, Kaz Hirai, has been restructuring the core of Sony's business.

Hirai has been able to do this by focusing on making less products, to ensure they're making the right products, that sell well. This effort of restructuring will continue, but now the company has announced it will be pulling out of more markets. In the end, Sony will be making the PlayStation its near sole purpose, as well as making Sony camera sensors for companies like Apple. The company has thought of pulling out of the TV market with its Bravia brand, as LG and Samsung have been making serious inroads in the TV business over the years.

But alternatively, if Sony is putting all of its eggs into the PlayStation basket, this could be a good thing for the PlayStation. Maybe we'll see multiple consoles released with a proper high-end unit in the PlayStation 5 that is capable of 4K at 60Hz+, and 1440p at 120Hz+ that can be used with the consumer version of its VR headset, Project Morpheus. I'm kind of excited, to be honest.