Set inside the 15,000-seat stadium called Lanxess Arena, the second largest multifunction arena in Europe, ESL has announced they will be running the "world's largest CS:GO event" on August 22 and 23, 2015. 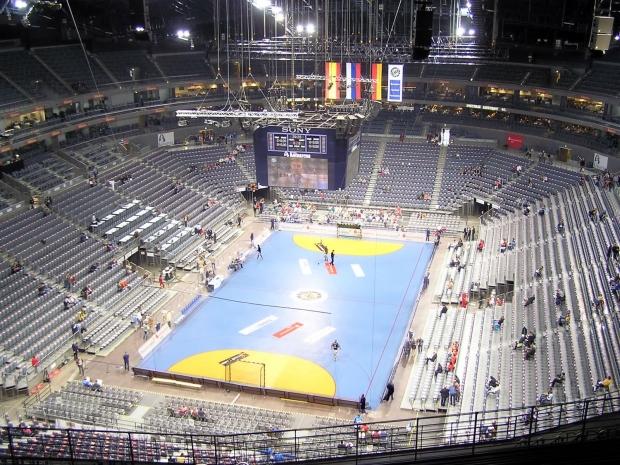 This tournament marks the fourth time ESL has offered $250,000 on the table in only two years, however this event has been reported by HLTV to be financed and conducted directly by ESL - with no skin or sticker monetary support from the community.

The team qualification details have not yet been released, however we are told that there will be 16 teams in total fighting it out for the top spot. We also know that live spectator tickets will be available for purchase on February 23 through Eventim and various other ticketing agencies.

Ulrich Schulze, Managing Director of Pro Gaming at ESL, is excited by this news, stating "we had the honor of hosting two US$250,000 Counter-Strike: Global Offensive tournaments last year as part of the ESL One esports tour, and this year we plan on stepping it up," adding "ESL One Cologne is going to be the largest Counter-Strike: Global Offensive event in the world. Taking place in the biggest indoor arena in Germany, we're sure it'll be a massive hit for fans from all over."