The number of stores and services now accepting bitcoins may top 100,000 worldwide, but it appears actual purchases using the volatile cryptocurrency remains low. There also is increased skepticism because of a continued drop in bitcoin value in recent months, frightening away potential investors and customers. 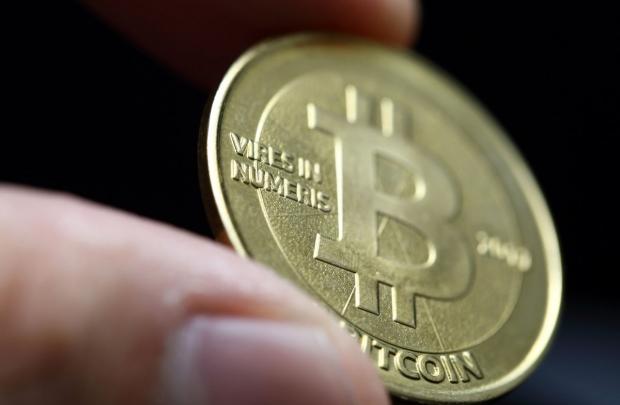 Bitcoin supporters say the cryptocurrency is far from dead - and urge owners to show patience during a rough time - especially as there are potential uses for bitcoin technology besides just finance.

"There are some breakthroughs in technology that are going to endure whether bitcoin survives or not," said David Yermack, professor of finance at the New York University Stern School of Business, in a statement published by the Boston Globe.

Bitcoin exchanges and other companies have recently shut down, including another reported case of bitcoins going missing, which is rather troubling. But if the cryptocurrency begin a recovery process, and bitcoin wallets become more common, there is hope for the bitcoin and its unique blockchain.