It looks like Samsung is about to hit a bump in the road, with Kim Seok-pil resigning from his position as the executive in charge of the company's upcoming Galaxy S6 smartphone. 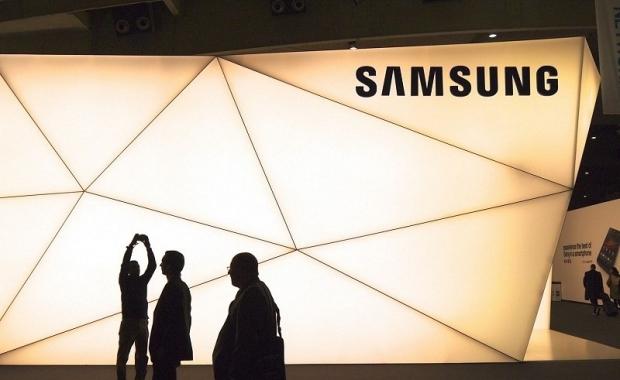 Seok-pil only joined the company in December, and was goign to take the company through the launch of the Galaxy S6, which should be unveiled on March 1. The launch of the upcoming flagship handset is being watched by many, after not-so-great things came from the Galaxy S5. December was a bad month for Samsung as it is, with multiple executives being laid off due to a planned restructuring process.