This is the first time that the tablet market has seen a year-over-year shipment decline, with -3.2 percent growth - shipping 76.1 million units during Q4 2014, according to the IDC Worldwide Quarterly Tablet tracker. Despite the shipment drop during Q4, there was still 4.4 percent overall shipment growth throughout the entire year. 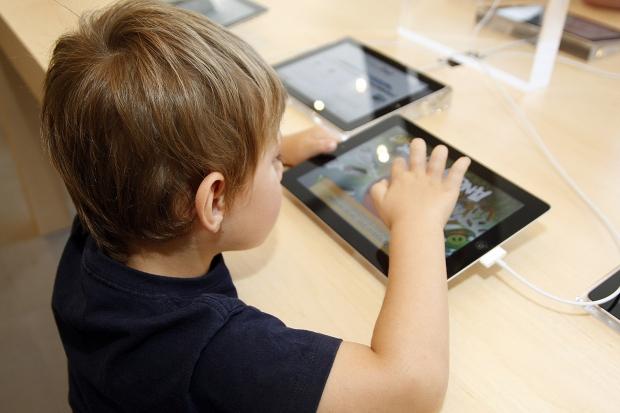 "Android market share slipped slightly at the expense of strong iPad seasonality and recorded a share of 66 percent of the tablet market," said Peter King, Tablet Service Director of Strategy Analytics. "Android branded vendors shipped 51.8 million units between them worldwide in Q4 2014, up 8% from 47.8 million a year earlier. Windows 8.1 Tablets showed an 89 percent growth rate annually, with improved sales at the high-end with products such as Microsoft Surface Pro 3, but also at the low-end of the price spectrum as more Windows-based products emerge from the Chinese manufacturers."