With smartphones now accounting for over two-thirds of Facebook's total revenue, Mark Zuckerberg and his staff have just published some extremely positive Q4 2014 results. 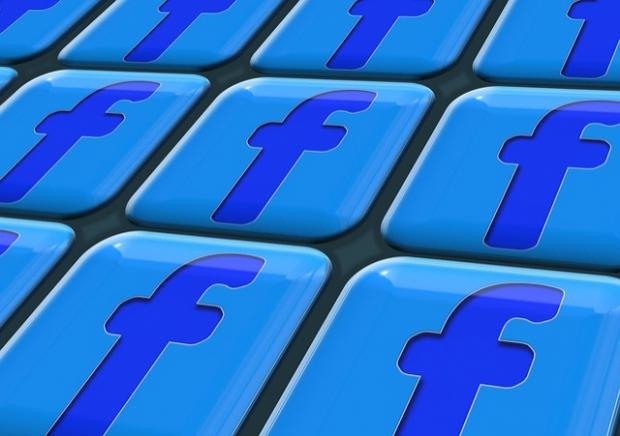 Claimed by the social media giant to make up for roughly 69 percent of total revenue, their total number posted for this period was $3.85 billion. This exceeded the $3.77 billion consensus estimate by analysts polled by Thomson Reuters and is a 49 percent rise when compared to 12 months earlier.

Just one year ago, mobile advertisements made up for only half of Facebook's total revenue, showing that the rise of the smartphone has been sharp and expansive. CEO Mark Zuckerberg was impressed by the results, stating "we got a lot done in 2014. Our community continues to grow and we're making progress towards connecting the world."

Along with the increase in mobile revenue, Facebook saw a monthly active user number increase - with people who log in at least once a month reported at 1.39 billion, seeing a 13 percent rise. This is alongside their mobile contingent, which reported a 26 percent rise to a massive 1.19 billion active users.