The massive social media network Facebook has just hired Teehan+Lax, claimed as one of Toronto's most successful digital design agencies - seeing three of its top partners joining Facebook as part of a talent acquisition, claimed as not a company buyout. 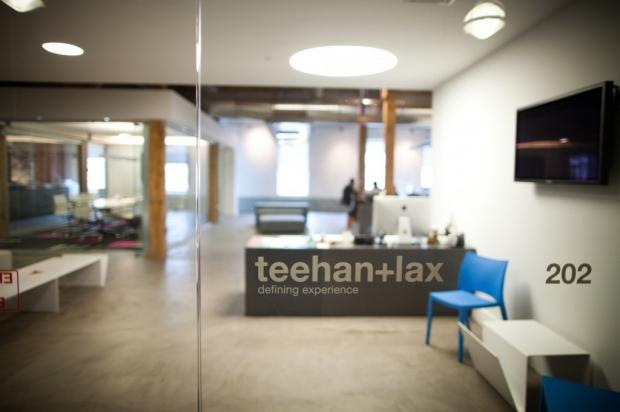 With John Lax, Geoff Teehan and David Gillis joining the big blue F, their company has in turn decided to shut down. Some previous company employee's are also looking to join Facebook, whereas others are on the search for a new occupation. After the being founded in 2002 and working on large contracts such as Flipboard and some of Facebook's Atlas ad-serving services, these ex-employee's should have no issue moving to somewhere else.

Teehan+Lax's website contained a lengthy closure message, explaining the companies directions, the top three designers' thoughts and feelings and a glimpse into the future. Part of this announcement reads "We are incredibly excited about the future. The things we will be doing at Facebook are amazing new challenges. The scope and scale of them are simultaneously thrilling and scary. The opportunity to make things that will impact over a billion people is extraordinary."

You might not think much about this acquisition, however these designers are top notch so it's going to be very interesting to see what Facebook can produce next.