According to a class action lawsuit against Apple, the company has tried to hide the issues with their 2011 MacBook Pro, something that is coming out because of the lawsuit. 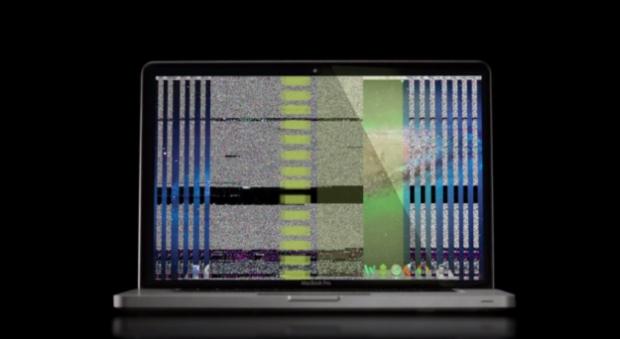 Apple Insider is reporting details of the case, which is unearthing some interesting details that were otherwise hidden by the company. Law firm Whitfield, Bryson & Mason LLP said in a note "Specifically, we allege that between early- and late-2011, Apple released a software update that dramatically reduced the graphical performance of the GPUs in order to prevent them from reaching temperatures that would cause the GPUs to effectively self destruct".

The lawsuit itself has been expanded, with the firm stating that it has expanded to cover California, Colorado, Florida, Illinois, Indiana, Puerto Rico and Vermont. Various members of the class action lawsuit have offered up their hardware for testing, with experts performing various tests on their faulty MacBook Pros. The company is expected to file a motion to dismiss the case on January 29, but Whitfield, Bryson & Mason will be responding with their own filing on March 5.

We should hear more about the case in early April, from Judge Edward J. Davila of the Northern District of California.