For the last few years, 'Star Wars' fans have been under the impression that they have Disney to thank for purchasing the franchise and therefore making sequel episodes 7, 8 and 9. Now, according to creator George Lucas that wasn't accurate. 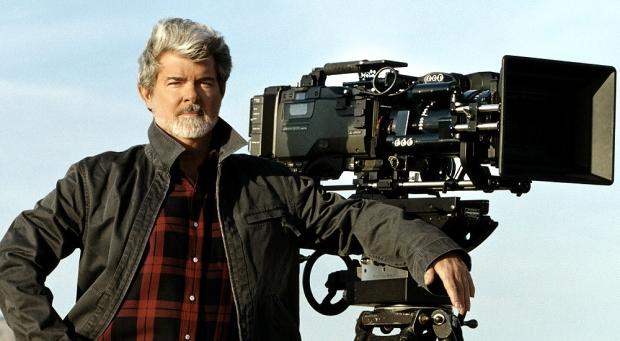 Speaking to USA Today on the publicity trail for Lucasfilm and Disney (via the subsidiary Touchstone label) animated feature 'Strange Magic', Lucas has revealed that he was planning on not only making, but directing 'Episode VII' on his own for a 2015 release, before selling the franchise off. He later relented, selling the franchise to Disney outright for $4 billion dollars in cash and Disney stocks, saying "It's better for me to get out at the beginning of a new thing and I can just remove myself".

'Star Wars: The Force Awakens', which was based on Lucas' originals plans for his own version of 'Episode VII' opens worldwide on December 18th this year.