A member of the Lizard Squad hacker group, saying his name was "Ryan Cleary," told the Washington Post that his group played a role in handing over usernames and credentials used by Sony Pictures. 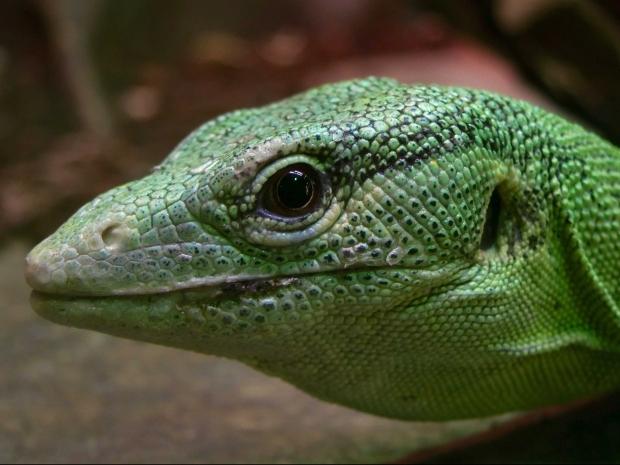 "Well, we didn't play a large part in that. We handed over some Sony employee logins to them. For the initial hack. We came by them ourselves. It was a couple."

Unfortunately, the interviewer didn't press the Lizard Squad member any more regarding the breach, which the FBI and cybersecurity experts can't seem to agree upon who is truly behind the attack.

It's unknown what the future holds for the Lizard Squad, but don't expect the group to suddenly go dark and stop attacks on high-profile targets.