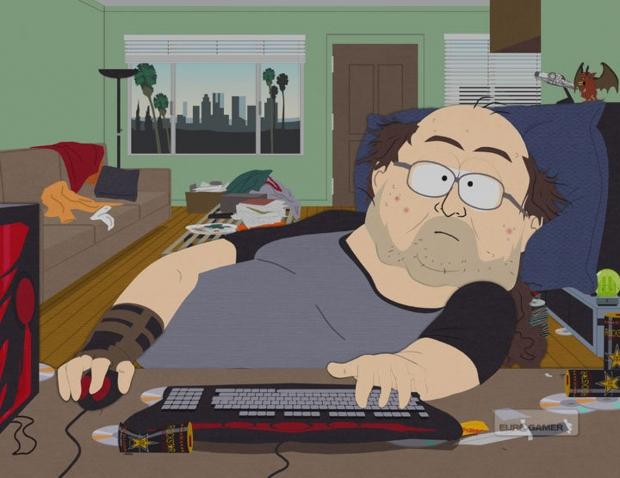 "The South East Regional Organised Crime Unit has arrested a 22-year-old man from Twickenham on suspicion of fraud by false representation and Computer Miseuse Act offences," according a press release. "The arrest yesterday is in connection with an ongoing investigation in to cyber fraud offenses which took place between 2013 and August 2014 during which victims reported funds being stolen from their PayPal accounts."