The FBI is now investigating the Lizard Squad for its participation in bringing down Microsoft Xbox Live and Sony PlayStation Network via distributed denial of service (DDoS) attacks over Christmas. Published media statements say "Ryanc," a Finnish teenager identified as Julius Kivimaki, as one reported member of the Lizard Squad group - but identifying other members has proven difficult. 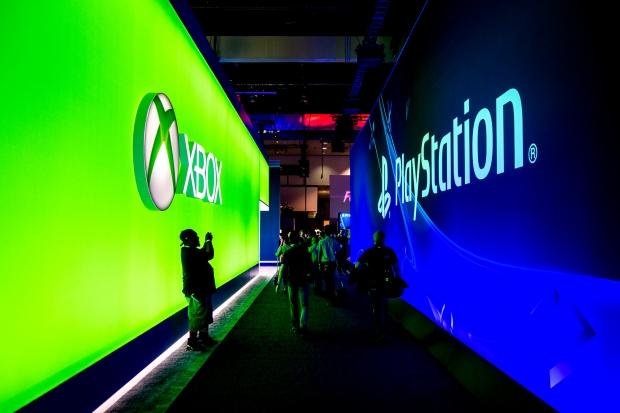 "The FBI is investigating the matter," according to a bureau spokesperson when speaking to GamesBeat. "Given the pending nature of the case, we cannot comment further."