Thanks to the "Lizard Squad", many bright-eyed youngsters were left out of luck - being unable to connect their new Santa-given PlayStation's and XBOX's to their respective online gaming and content networks. 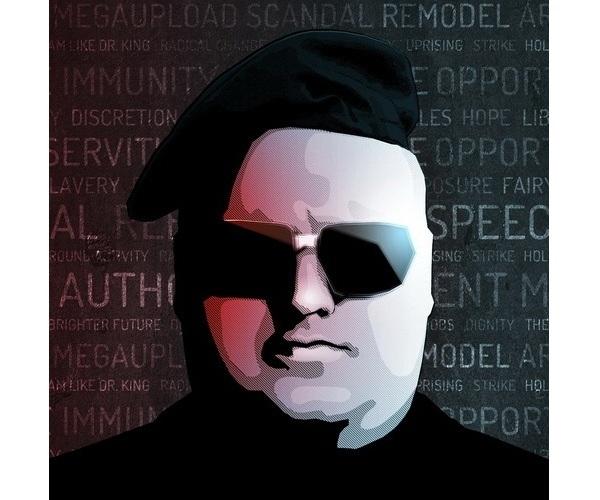 This group of hackers targeted both of these large-scale online mediums on the 25th of December, seeing Kim Dotcom come in as some kind of savior - offering them 3,000 lifetime premium Mega accounts worth $99 each in return for PSN and XBOX Live's safety. The squad accepted, stopping the DDoS atacks instantly, vowing never to return.

According to a Twitter post, this deal is only made true if "they don't attack Xbox Live & PSN again. #ThatsTheDeal," in the words of Dotcom himself.

XBOX live services were restored fairly quickly, however reports from Sony claim that they were having a little trouble getting back on their feet. According to a Tweet made by Lizard Squad, the attacks were stopped immediately and any further downtime was just a digital "aftermath".

Thanks Kim Dotcom, you've just saved Christmas for many. In thanks, many users are tweeting themselves pretending to Kiss his "Mega" website logo, claiming he is the savior of their sanity. 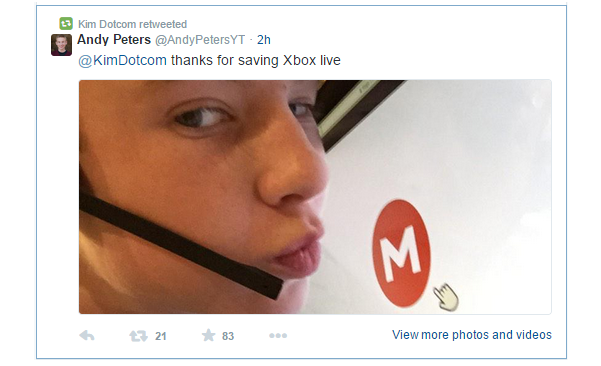