There has never been a movie we've reported on so much, but we simply have to continue. The Interview was downloaded over 750,000 times in the first 20 hours of release, according to TorrentFreak. 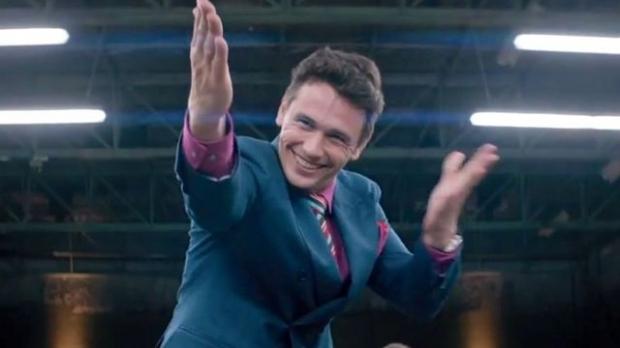 With Sony Pictures cancelling the theatrical release of the James Franco and Seth Rogen comedy, after being threatened with terrorist attacks by the hackers, Sony Pictures eventually released the movie in a limited release on Christmas Day. The day before, Sony pushed the film out to rent or own on YouTube, Google Play and Xbox Video, as well as their own website, SeeTheInterview.com.

Within the first 20 hours, TorrenFreak estimates that there were over 750,000 illegal downloads of The Interview. The site says that one of the driving forces of people downloading the movie is that Sony failed to give international audiences access to see the movie, as it was only available in the United States.