Tim Cook has been named "CEO of the Year" for 2014 by CNN, with the rise of Apple stock and record-breaking iDevice launches for the year cementing Cook as CNN's CEO of the Year. Cook took first place, while John Chen of BlackBerry, Mary Barra of GM and Meg Whitman of HP weren't too far behind him. 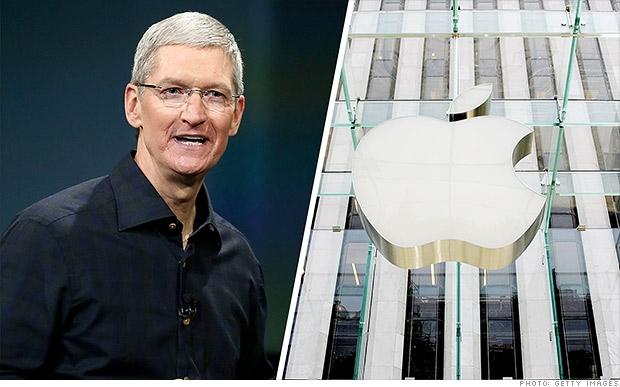 CNN said that Apple was the "apple of Wall Street's eye again" thanks to its stock driving up 40% this year, as well as other individual factors that led to the stock price going up. CNN said that Cook did "an amazing job" over the year, with the successful launches of the iPhone 6 and iPhone 6 Plus, as well as other various launches, including Apple Pay.

All eyes are watching for the launch of the Apple Watch early next year, which could be another big win for both Cook and Apple. CNN said "Cook has arguably the toughest CEO job in America. He's had to convince skeptics that Apple can still innovate after the death of Steve Jobs. He's proven all the naysayers wrong."