The market for wearable police body cameras is rising because of national interest, and investors expect Taser International to benefit from an "outperform" rating - as the company known for nonlethal weapons will benefit from interest in body cameras. Half of the US domestic police force currently use Taser's stun guns, and analysts believe wearable body cameras could outperform that number in the next few years. 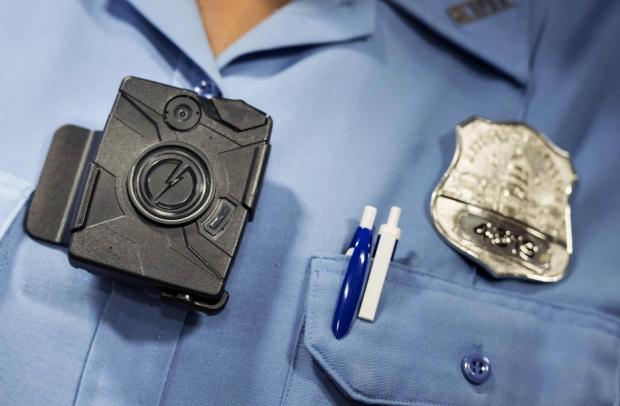 "In a time where even the most minute news stories of excessive police force have the ability to instantly go viral, pressure will mount on police departments to provide video evidence that qualifies actions," noted an Oppenheimer report. "TASR shares surged 30 percent following the shooting in August of unarmed teen Michael Brown, and the lack of crime scene documentation."