The Chinese government, which has been blamed for organizing cyberattacks against foreign interests, spoke out against the cyberattack that crippled Sony Pictures. However, the country didn't specifically call out North Korea for its likely role in the breach, which stemmed because of the government's disdain for "The Interview." 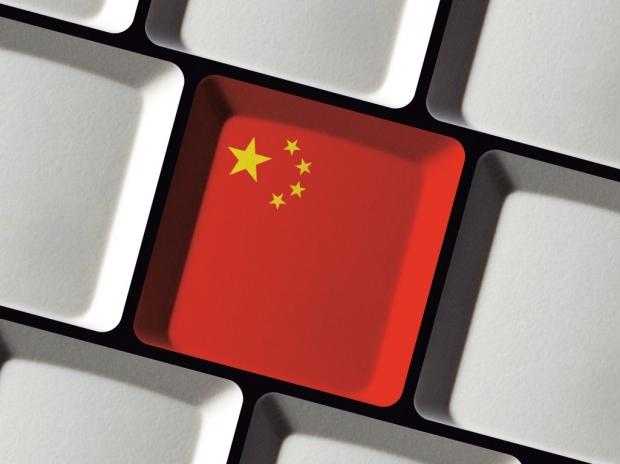 "(China) opposes any country or individual using other countries' domestic facilities to conduct cyberattacks on third-party nations," according to a statement issued by Wang Yi, the Chinese Foreign Minister, when speaking to US Secretary of State John Kerry.

North Korea and China have a strong political friendship - as one of Kim Jong Un's only foreign allies - and would be an important asset for any future cyberattacks. Pres. Obama's administration is weighing potential options to retaliate against North Korea, though China would likely strongly condemn any future actions.