A new Associated Press-GfK poll discovered 41 percent Americans opposed drones for commercial use, with just 21 percent favoring commercial drone use, and 35 percent still sitting on the fence. Only three percent of those surveyed have flown small drones, but that number is expected to increase in the coming years. 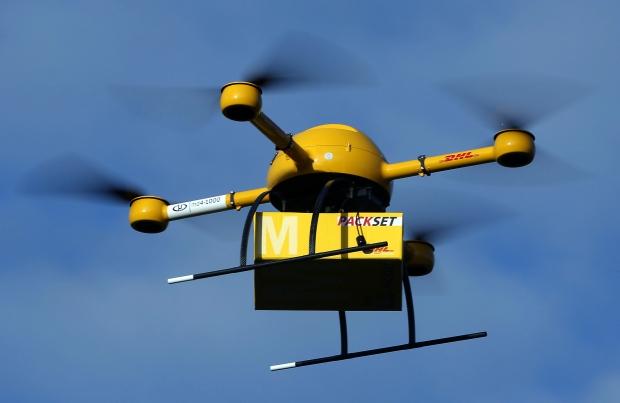 Congress will likely push the FAA to help move things along faster, as the drone industry is expected to create 100,000 jobs and provide $82 billion for the economy in the first 10 years.

The Federal Aviation Administration (FAA) will continue to move forward with private and commercial drone use - and companies continue to push forward with drone use for deliveries, filming in Hollywood, agriculture, engineering, and other verticals.