Poor economy got you down? Well, you can always just cook up some crystal meth. Reality is stranger than fiction, and that trend continues with the news that North Korea is manufacturing crystal meth in industrial facilities. This isn't your garden variety crystal meth either, according to the Committee for Human Rights in North Korea. US officials have verified that the meth, which landed in the US cities of New York and Boston, tests at 96-98% purity. That's a benchmark even the characters on Breaking Bad would consider impressive. 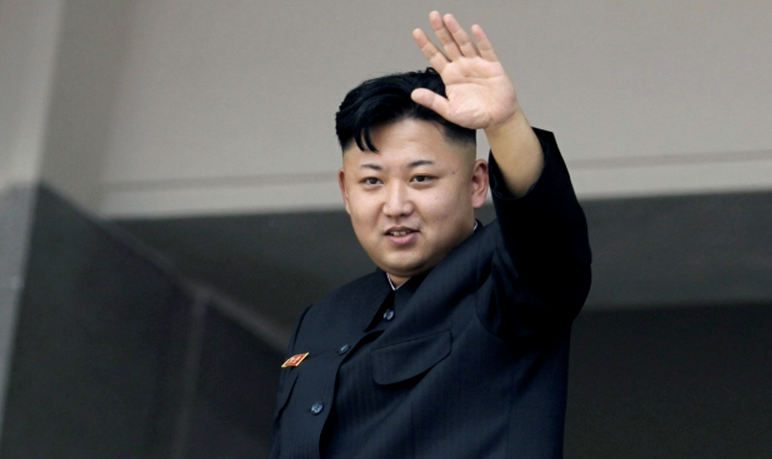 North Korea is no stranger to resorting to illegal activities to cover budgetary shortfalls. Kim Jong-un inherited this illicit lineage from his forefathers, who began dabbling in international crime in the 1970's. During the 1990's a famine engulfed the reclusive country, and over a million people died. During the famine North Korea turned their attention to growing opium, instead of the staples that might have saved innumerable lives. The rationale was that opium could generate far more money for the beleaguered regime, which at the time had just began a round of tough sanctions.

The transition to crystal meth began as the popularity of the drug increased in the international market in the 2000's. North Korean crystal meth has been found in China, Japan, and the US. The drugs are distributed through organized crime syndicates, but apparently North Korean officials have no issue with delivering the goods themselves. Several of their ambassadors have been expelled from host countries due to smuggling activities.

Reports from the country indicate that the scale of the crystal meth enterprise has shrunk in recent years, but domestic abuse of the highly addictive narcotic is on the rise inside the country. According to the Committee for Human Rights the popular drug can be found in many street-side cafes, and unsurprisingly many citizens take the drug to combat bouts of stomach pain from not having enough food to eat. 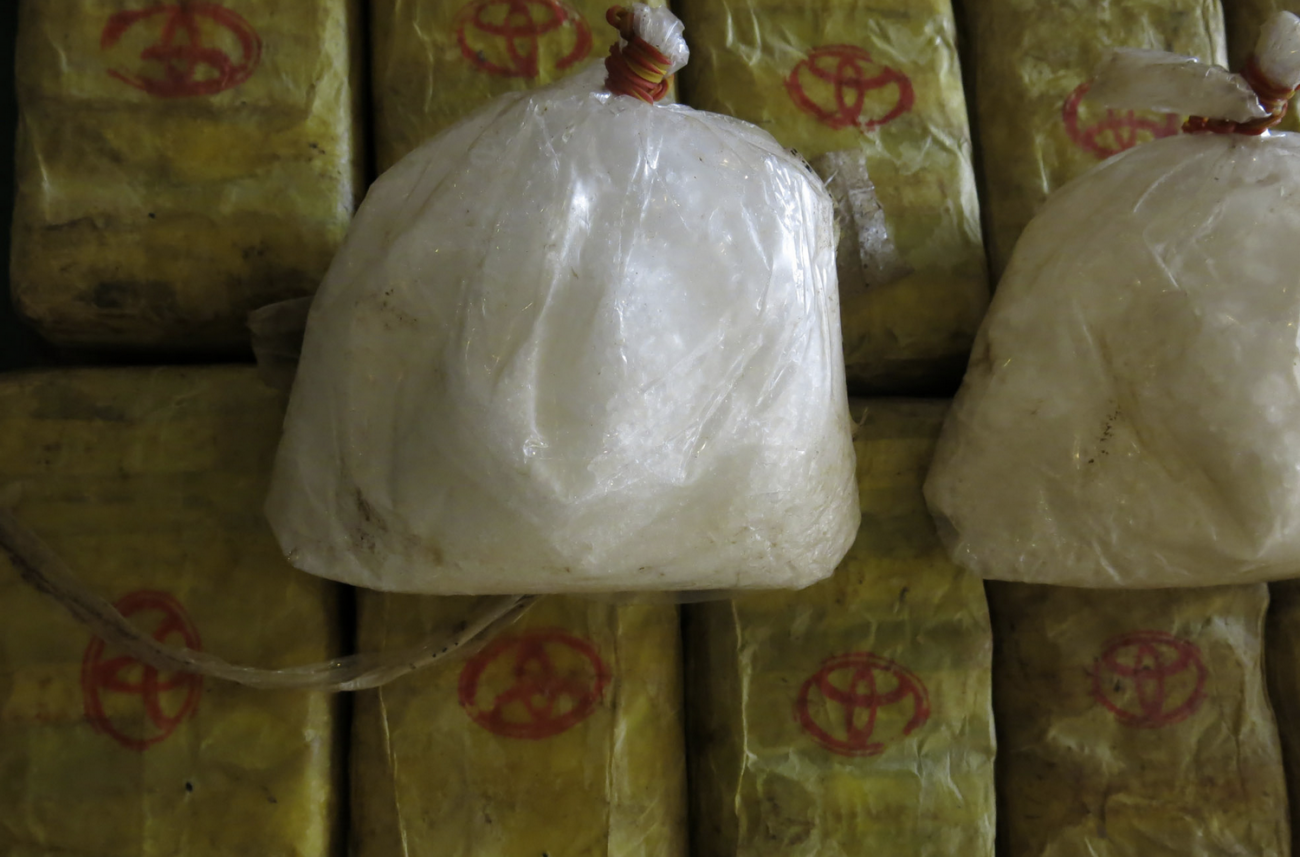 This is just yet another sad tale for the oft-ridiculed Kim Jong-un and his struggling country, and one that will likely continue as long as crushing sanctions punish the country. North Korea is no stranger to other scandals revolving around illegal activities, such as the recent Sony Pictures hacks, so widespread news of their international drug dealings will likely not faze them. The bellicose little country continues to rankle the world at large, and that isn't likely to stop any time soon.