Bose has been in the headlines for all the wrong reasons lately, fighting being thrown off, and then back on Apple store shelves. Today we are hearing that the company might be launching its own music streaming service, that could compete against the likes of Spotify and Pandora. 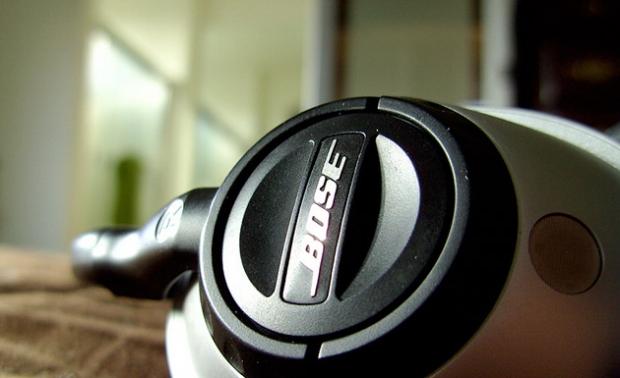 Hybebot is reporting the news from a job listing for a Senior Designer that would help make the "next generation streaming music platform" and a matching "ecosystem of products." Engadget has asked Bose to open up about its new plans, but there's been nothing said so far. This could be bad for the company's plans of getting back onto Apple store shelves, as a music streaming service would be competing against Apple.

We should hopefully find out more soon, with CES 2015 right around the corner.