Apple has decided to pull Bose headphones and audio products from its online store, with the QuietComfort headphones series and SoundLink Mini and SoundLink III speakers being removed. It seems likely Apple will begin pulling Bose from retail stores - if they haven't quietly disappeared from shelves already - after the Beats headphones acquisition. 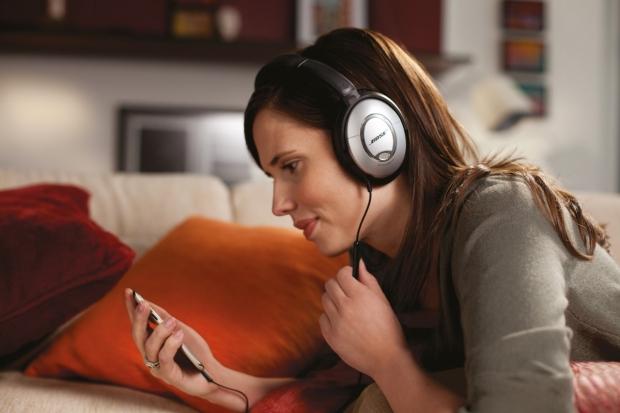 The decision was first rumored earlier this month, so it's not a surprise to see Apple reportedly following through with the decision.

Despite the snub from Apple, Bose still has a large marketing and sales presence anyway, including professional sports partnerships. However, the Beats brand still has gained some free publicity along the way, especially with NFL players wearing Beats headphones even though it is against NFL policy.