After being ripped from Apple Store shelves not too long ago, Bose audio products are rumored to be making a return. iGen.fr, a French Apple website, has a source that said some Apple retail stores have been receiving shipments of Bose products, with orders from management to get them onto the shelves next week. 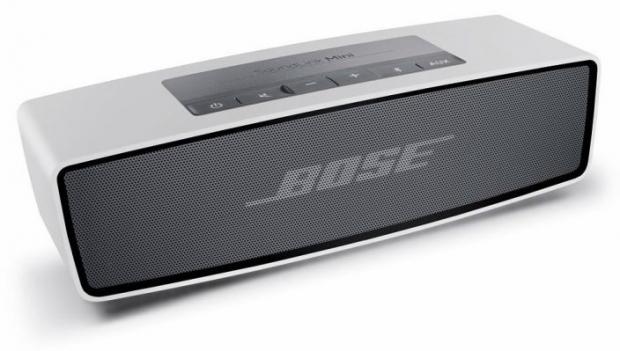 We still don't know why Apple removed Bose products from their shelves in the first place, but it most likely has something to do with its acquisition of Beats Electronics. Not only that, but the patent infringement that Bose pulled on Beats back in July, which would now obviously affect Apple.

After Apple acquired Beats, Beats and Bose decided to settle the patent dispute between them. This could have filtered down enough that Bose is now on talking terms with Apple once again, maybe.