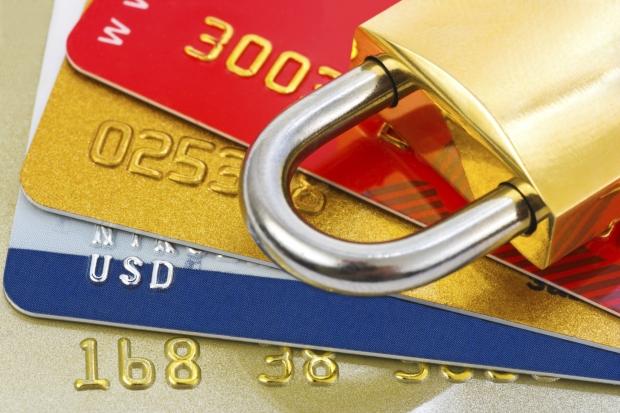 The PoS infrastructure, especially as more companies begin to test mobile payment services, will become a major target for criminals. In addition to Charge Anywhere, PoS system vendor Signature Systems also confirmed it suffered a data breach in September, with custom malware installed to steal data. Trying to crack down - and limit - these types of attacks will be extremely difficult, with a growing number of highly-organized cybercriminal groups trying to steal US consumer payment data.

"I would expect attacks like this to become more frequent and more widespread for the reason that seems to be underreported on this breach - the substantial increase in mobile payments due to ease of use, and the ability to accept payments equickly, especially to smaller businesses," said Tom Bain, CounterTack VP of security strategy, as noted by Dark Reading. "Users expect and have a blind trust in applications that support their business - and just expect that security measures are taken to protect them. In just a six-month span this year, mobile malware attacks have increased [by six times] globally."