Despite major ramifications from its data breach suffered last month, with Sony still seeing bulk amounts of information leaked online, the company must continue moving forward. However, hopefully some people in the movie industry can now appreciate that public figures will remain a target of interest among hackers. 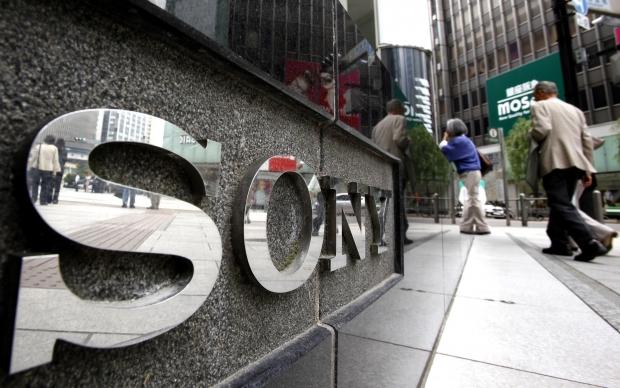 Agents, actors and movie studios in Hollywood can certainly learn from Sony's glaring mistakes, understanding that those emails with snide marks about others - which they expect to be confidential - shouldn't be sent, in fear potentially being leaked.

"[T]here's going to be consequences for senior people at the studio," said Sharon Waxman, founder and editor-in-chief of TheWrap, speaking to CNBC. "The studio has to go on with its business and it's drip drip drip everyday of an unknown damage hitting the studio - and embarrassment, another piece of information."