Sony is still reeling from its major cyberattack and brutal data breach, now deciding to use the Amazon Web Services (AWS) to allegedly launch distributed denial of service (DDoS) attacks against websites. Movie studios have tried to counter piracy hubs by flooding them with fake files - and launch cyberattacks against them - with varying levels of success. 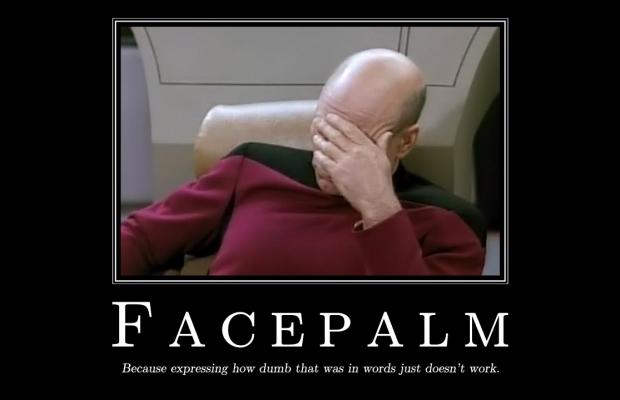 "The AWS acceptable usage policy explicitly prohibits initiating denial of service attacks from their service; it's unlikely that Amazon would let this activity continue," said Tim Erlin, Tripwire director of security and risk. "Taking the step to 'hack back' against perceived legitimate targets, based on their own assessment of guilt, presents a myriad of potential legal problems."

If these accusations are true, trying to launch attacks against websites hosting stolen Sony movies isn't the best idea.