Major technology companies want to hire hackers to help identify potential software vulnerabilities before products are released - and real cybercriminals are able to exploit any problems. The "bug bounties" program is being embraced by Facebook, Mozilla, Google and other major Silicon Valley companies, providing thousands of dollars to help identify bugs. 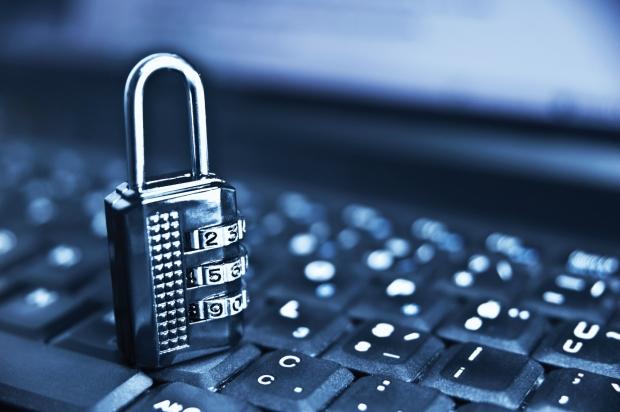 "The trajectory we're on now is completely unsustainable," said Vikram Phatek, NSS Labs CEO, when discussing the current cybersecurity landscape. "There will not be a person in the country who will not have a compromised computer if this goes on. We are ripe for having a major catastrophe."

Despite some resistance from companies weary of paying outside sources to identify security flaws, trying to prevent cybersecurity data breaches will remain a major effort. However, compromising widely used software is a lucrative effort for cybercriminals, with more money seemingly available on the black market.