I'm a massive fan of Orange is the New Black and House of Cards, but Netflix is ready to start ramping up the number of original series that it produces and airs on its service. 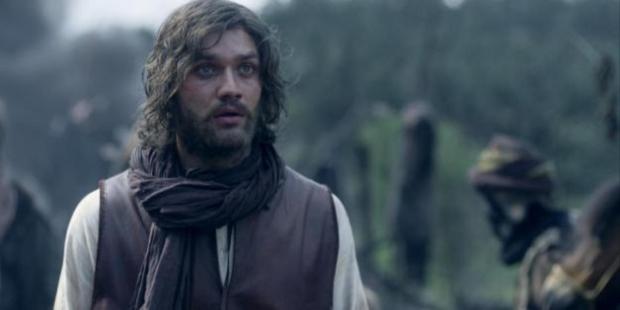 Vulture spoke with Netflix's Chief Content Officer, Ted Sarandos, who said that users can expect many more Netflix shows going into the future. He added that the company could even release a new show every two and a half weeks or so. He said: "I think that we can expand on our original programming ... from where we are today to probably as many as 20 original series. So the idea of launching original series or [an] original season of content every two [and a] half weeks".

Not all of the shows will be of interest to such broad ranges of viewers, with Sarandos explaining: "Not a show or not a new show for everybody, every two and a half weeks, but a new show that for segments of the viewership every couple of weeks".