Microsoft has said that it wants to see its next generation desktop operating system, Windows 10, on "billions of devices". Kevin Turner, the Chief Operating Officer of Microsoft said: "Our goal is to have Windows 10 run across billions of devices" at the Credit Suisse 18th Annual Technology Conference. 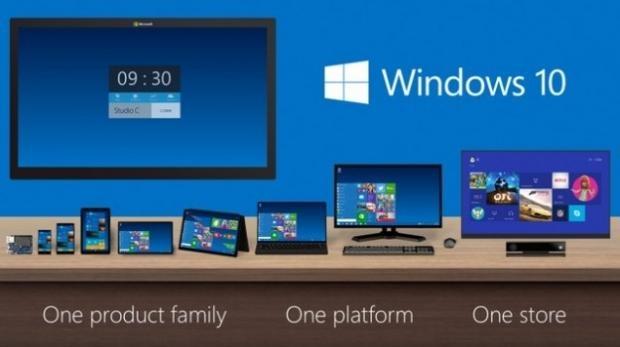 He continued: "Being able to tap into that entire ecosystem from Internet-of-Things all the way up, as I said, to the TV, is an important element and an important opportunity for us". With Microsoft designing Windows 10 from the ground up to be run on countless devices, and not just personal computers, Microsoft could truly see Windows 10 on "billions of devices".

Turner wasn't finished, where he added: "The thing that I want to tell you about Windows 10 is that it is very unique from any operating system we have ever built and any operating system that exists today. We have actually taken those four OSes ... and built that single kernel across all of those entities. One experience on every device for everything in your life is the promise that we are delivering on Windows 10. It is going to be a very good opportunity for us to reinvigorate the entire Windows ecosystem around that".