The first whispers of the upcoming successor to HTC's One M8 have been floating around for a few days now, with it coming with the One M9 moniker. Now we're hearing about the HTC "Hima", the company's purported upcoming flagship smartphone. 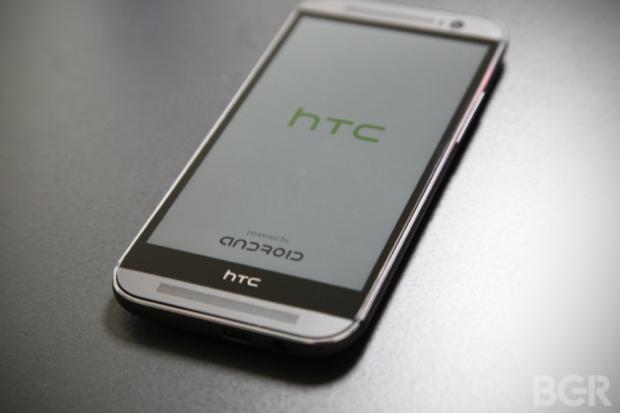 We don't know whether this Hima smartphone will arrive as the One M9, or whether it will feature a different name, but we know it's coming and it should be unveiled at MWC 2015 which takes place between March 2-5 in Barcelona, Spain.