North Korea is not surprisingly denying its involvement in the Sony Pictures Entertainment cyberattack last week that brought the company to a grinding halt. The country previously showed displeasure at SPE's movie The Interview, which will be released later this month, featuring a plot by two Americans to assassinate North Korean leader Kim Jong-Un. 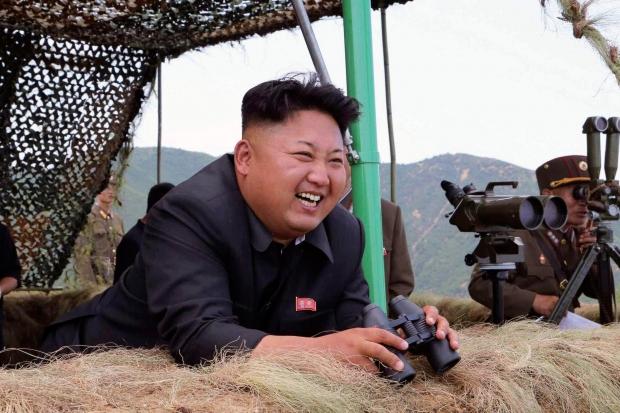 "The hostile forces are relating everything to the DPRK. I kindly advise you to just wait and see," a North Korean spokesperson recently said. I do not know anything about this."

Some cybersecurity experts don't believe North Korea has significant infrastructure to launch cyberattacks - but could have called upon China or Russia - to launch the attack on its behalf. Some organized cybercriminal groups are willing to offer their services to the highest bidder, especially if it involves targeting high-profile attacks targeting companies in the United States.