Chinese smartphone maker Xiaomi has been on a tear, after being founded in 2010 and releasing its first smartphone in 2011. The company is now the No. 3 smartphone maker in the world, trailing behind only Samsung and Apple, with company officials already having their sights set on further growth. 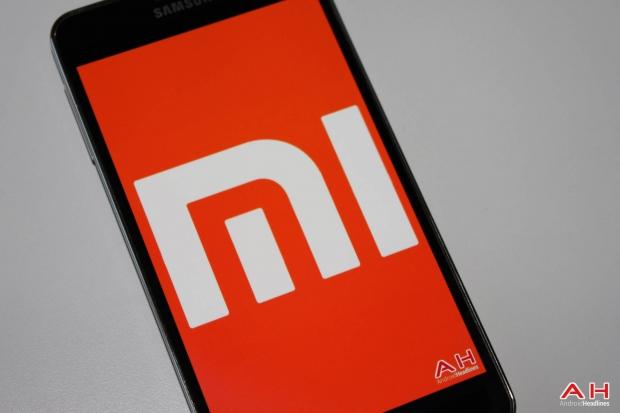 "I believe that no one thought the Xiaomi from three years ago, which just made its first phone, would later rank as the third largest player," said Lei Jun, Xiaomi founder and CEO, recently said. "India is becoming our largest overseas market. Within five or 10 years, we have the opportunity to become the number one smartphone company in the world."

The smartphone market is fiercely competitive, and Xiaomi will likely need to expand its consumer smartphones to the United States and Western Europe to fully move forward.

However, since Xiaomi and Apple were both present at the China World Internet Conference, it's not a surprise to hear Apple quickly issue its own statement regarding Xiaomi's ambitions: "It is easy to say, it is more difficult to do," said Bruce Sewell, Apple general council fired back, when asked about Xiaomi's claims they would be able to overcome Apple.