China is on the short list of countries that have the ability to launch a cyberattack that would be able to shut down the US power grid along with other critical infrastructure, US government officials believe. It would appear these countries already launch reconnaissance probes that have found gaping security holes they can exploit in cyber defenses. 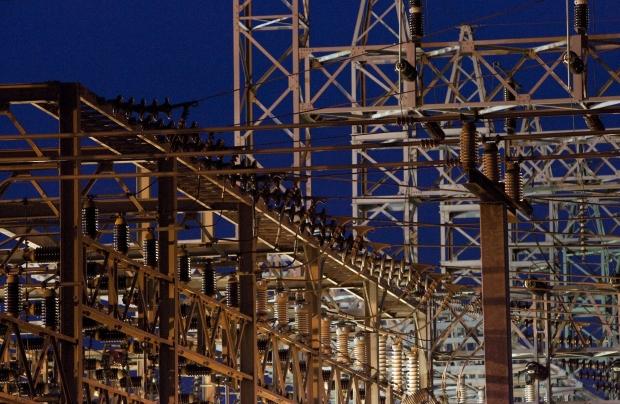 "We see them attempting to steal information on how our systems are configured, the very schematics of most of our control systems, down to engineering level of detail so they can look at where are the vulnerabilities, how are they constructed, how could I get in and defeat them," said Admiral Michael Rogers, NSA head and US Cyber Command head. "We're seeing multiple nation-states invest in those kinds of capabilities."

Beyond China, Admiral Rogers didn't publicly disclose other nation states believed to be sponsoring cyberattacks, though Russia almost certainly is on the list.