The long-running 'Peanuts' strip might have concluded 15 years ago, shortly before the passing of creator Charles M. Schulz, but the franchise has continued to live on in syndication and pretty soon the series will get an injection of life when Blue Sky animation and Twentieth Century Fox release a 'Peanuts' CG motion picture. 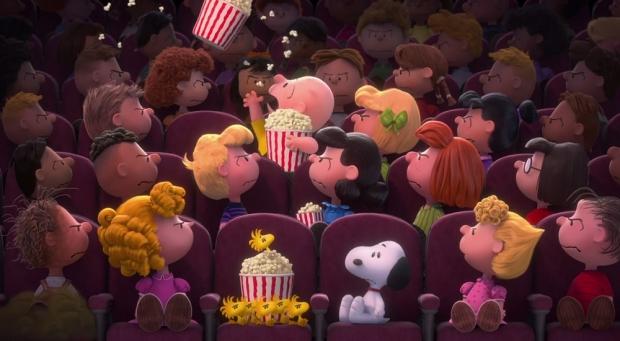 Coming in a year's time, 'Peanuts' will feature the voice of original Snoopy and Woodstock voice artist Bill Melendez, using archival recordings, and will be directed by Steve Martino (Horton Hears a Who), with a script from Charles Schulz's son, Bryan Schulz, and grandson Craig Schulz, along with Cornelius Uliano. The principal voice cast has yet to be announced.