The upcoming 'Star Wars: The Force Awakens', marks the first time that a 'Star Wars' movie had been filmed in the United Kingdom since principal photography completed on 'The Phantom Menace' in 1998, with Pinewood Studios serving as the films set base. George Lucas completed principal photography of its two prequel-sequels 'Attack of the Clones' and 'Revenge of the Sith' at Fox Studios in Sydney, Australia. 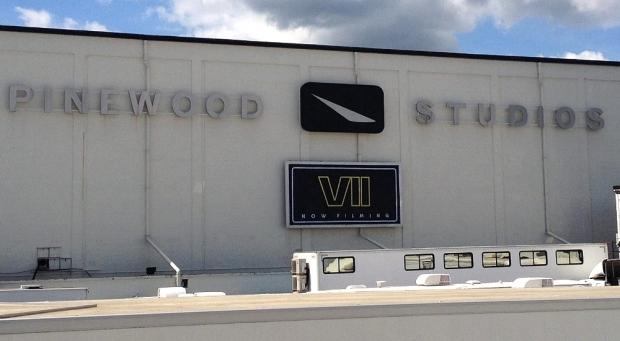 Now, according to the BBC, Pinewood Studios CEO Ivan Dunleavy has confirmed that the as-yet untitled 'Episode VIII' will return to the UK studio, continuing the trend of the original 'Star Wars' trilogy. 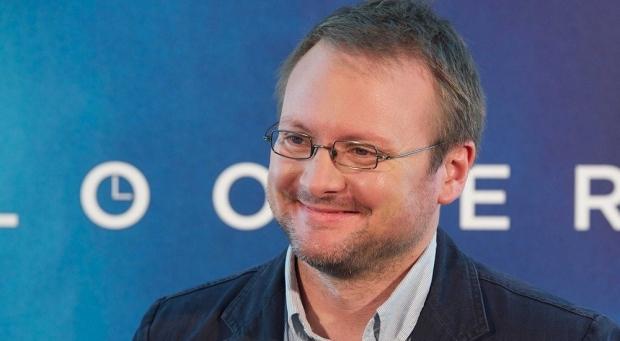 To be directed by Rian Johnson of 'Looper' fame, 'Episode VIII' is scheduled to be released sometime in 2017.