Whilst it was a hugely satisfying and emotional conclusion to the 'Toy Story' franchise, 'Toy Story 3' did gross over a billion dollars worldwide, so as if Disney and Pixar were going to let the franchise sleep.

Today, Disney head Bob Iger officially announced production on a fourth 'Toy Story' is about to get underway, to be directed by Pixar CEO John Lasseter, who will return to the franchise for the first time since the 1999 sequel. 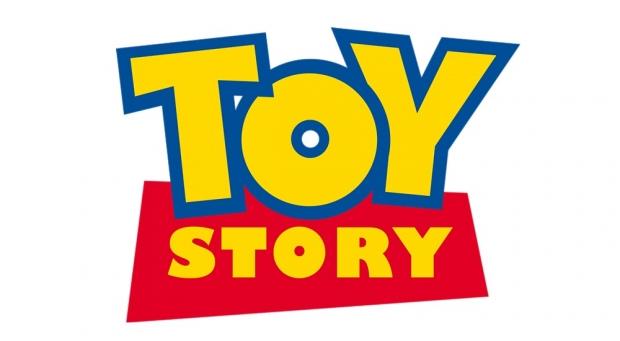 Whilst details are currently scant, and it's not yet been confirmed that Tom Hanks and Tim Allen will return to voice Woody and Buzz, it's impossible to imagine the film without them. What we do know is 'Toy Story' 4 is coming in 2017. And it will be great.