Another highly rumored, and now finally here device, is the new Nexus 9. Google had some massive announcements today, including Android 5.0 Lollipop, the new Nexus 6 smartphone, the Nexus Player, and now the Nexus 9 tablet.

Google's new Nexus 9 tablet is made by HTC, and powered by NVIDIA's super-impressive Tegra K1 processor. It features an 8.9-inch QVGA, or 2048x1536 display, with a ratio of 4:3, which is an interesting turn, as we usually see 16:9 displays. HTC has provided its BoomSound speaker technology into the Nexus 9, which is joined by NVIDIA's 64-bit, Tegra K1 processor. We also have 2GB of RAM, and three different models to choose from. 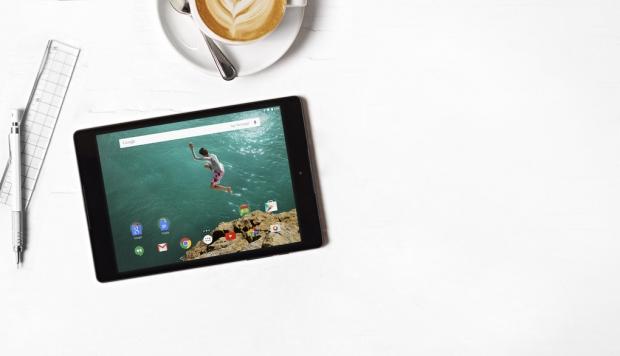 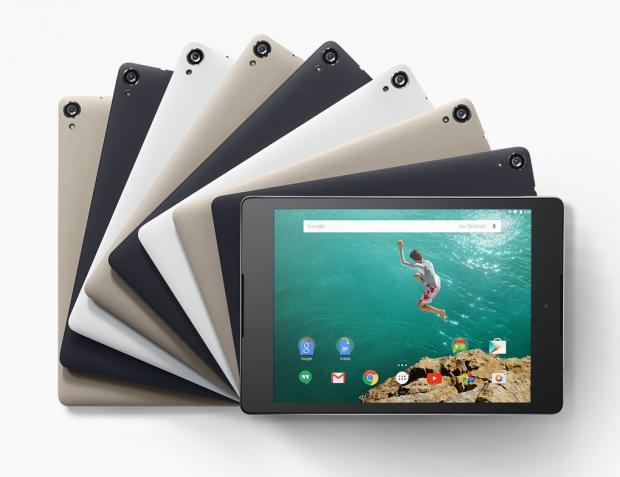 Starting with the 16GB Nexus 9, priced at $399, moving up to the 32GB for $479 and if you want to walk around with an 8.9-inch tablet in your bag with LTE abilities, the 32GB LTE model will cost $599. Google will be launching the Nexus 9 in 29 countries over the next couple of weeks, and when talking about the new 4:3 form factor, Google said that the Nexus 9 is "small enough to easily carry around in one hand, yet big enough to work on".