Reports pointed out that AMD is strengthening its partnership with Asustek Computer, one of the tier 1 manufacturer of many components. In this case, AMD is apparently pairing itself with Asustek to boost the sales of its AMD-based products. 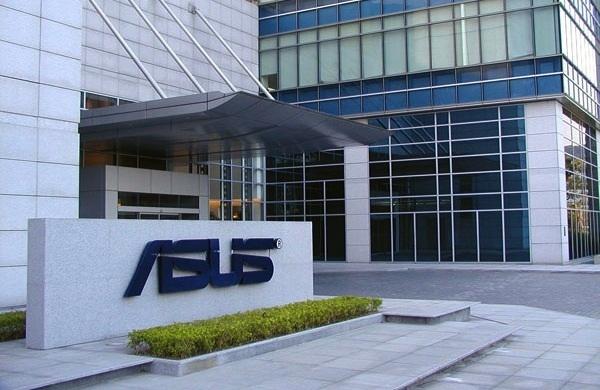 In exchange, Asustek gets an exclusive price cut of AMD products. According to sources, AMD's desktop processor currently holds 30% of the desktop processor market. While by theory it looks favourable for AMD, the amount of success from this partnership is something that only time will prove. It is also pointed out that AMD will be using the word 'Zen' to name its next-generation desktop APU that will be coming out in 2016. Of course, the popularity of these hardware components can only stand out if the performance justifies the price against its competition. AMD doesn't have any new architecture for their FX series lineup at the moment, but have been concentrating on APUs.