Some blame the recession and the weak economy for many businesses failing: small, medium and large. But Finland's Prime Minister Alexander Stubb suggested that Apple is the company that killed two of its important export industries. The first one is paper, the second one in Finnish-based, once-dominant and well-known maker of phones, Nokia. 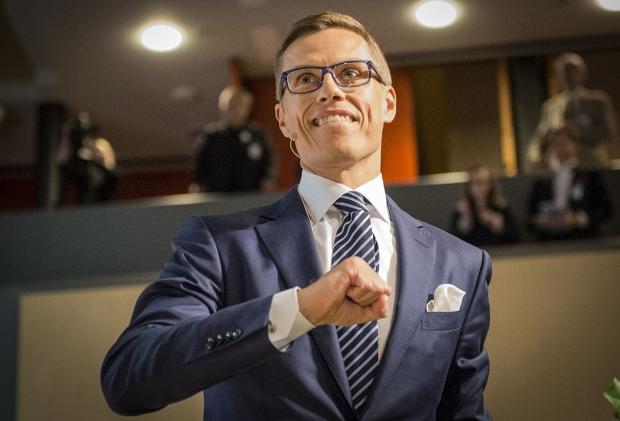 Though blaming Apple (or anyone) is simply wrong. Nokia's dominance collapsed not only it stuck with Symbian OS to a point that switching to other OS was too late. Android and iOS picked up the pace and dominated, not to mention Samsung's various smartphones and feature phone spree in almost every price range. Paper on the other hand gets replaced with other electronic devices, especially e-readers and tablets. Even airline pilots have slowly started replacing manuals and maps for a tablet where required information is easily available. At one point, even Apple had trouble and was in the brink of collapse, which was the turning point when the company brought back Steve Jobs in the '90s.