Microsoft and Opera Software have teamed up so Nokia's Xpress browser will be replaced by Opera Mini on Microsoft's struggling line of feature phones. The deal is focused on the Series 30+, Series 40 and Ashwa software platforms, and Opera Mini is currently used by about 250 million users - including 100 million Google Android users. 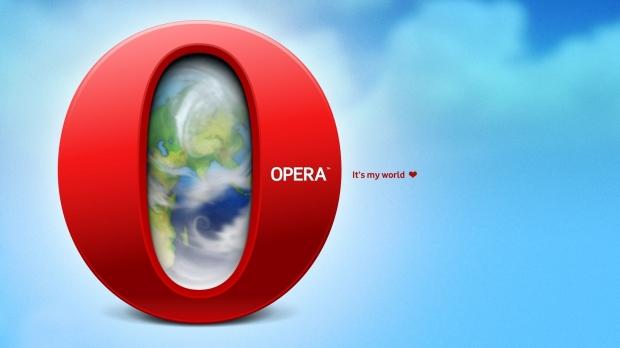 As more Internet users, especially in emerging markets, relying on phones to access the Internet, ensuring Opera Mini is on as many devices as possible makes sense. Meanwhile, Microsoft's feature phones and Windows Phone-powered smartphones struggle against Apple and Google - but this is still a strong partnership for Opera.

"This is a great opportunity to spread the benefits of Opera Mini to millions more consumers in our core markets," said Lars Boilesen, Opera Software CEO, in a press statement. "There are still massive numbers of people who have not moved to smartphones, but Opera Mini can provide them with an amazing browsing experience right now."