During an interview with Joystiq at Gamescom, Activision Publishing CEO Eric Hirshberg said that the three-year cycle that the Call of Duty franchise finds itself in, is something its audience is used to. But even though we see a game released every year, we have three studios working on the franchise at all times. 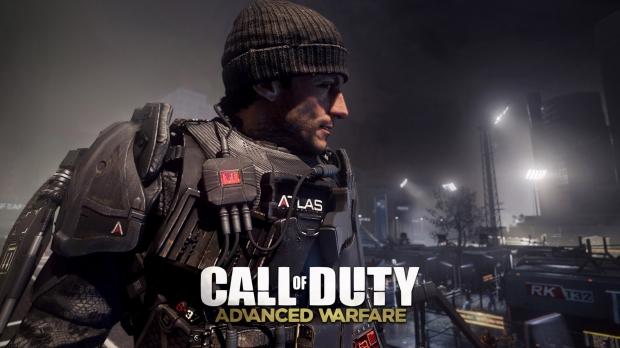 Hirshberg explained: "That extra year of development time, particularly with the new consoles and the more powerful hardware, has really paid off thus far to iterate, innovate and try new things. To find out which things didn't work and have the freedom to fail in the creative process, so what goes on the disc is the best ideas".

It's interesting to see that the company knows it has the ability to fail, with Hirshberg continuing: "The thing that the three-year development cycle allows is these games have gotten so ambitious, we're packing so many different modes of play onto the disc. The things that started off as flyers, like zombies or co-op became their own whole games". Hirshberg says that even though the franchise is annualized, the structure it has for Call of Duty sees that the quality of the series is sustainable. He finished off by saying "Activision has a narrative that doesn't match the reality, which is quite potent".