Over 17,000 Facebook users have rallied behind and joined in on an Austrian man's lawsuit against the social network, which alleges the service breaks data protection laws. 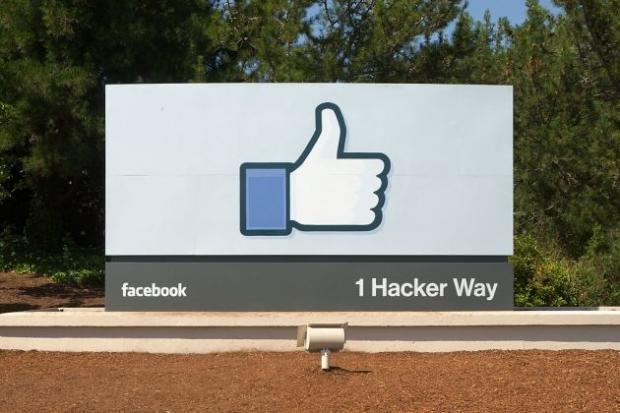 Max Schrems, 26, filed a lawsuit on 1 August and invited anyone else who so wished to join in. An app created specifically for the lawsuit helped interested users file the personal details of their Facebook account into the lawsuit, along with scans proving their identity and addresses - by Monday this week 5,000 had joined, and now the figure's approaching 20,000. The case is filed against Facebook Ireland. Schrems insists the division of the company has insisted in supporting the NSA's spying programme, as detailed by whistleblower Edward Snowden, and in doing so has broken European data protection laws. Each user's personal data is being set at 500 Euros - roughly 660 USD.

20 percent of any damages will be awarded to a litigation funding company backing the suit, Roland Prozessfinanz, with the rest going to the users. If the amount awarded is under five Euros, the balance will be donated to a charity. The app created for the complaints underlined that the strength of the lawsuit is in its numbers, and that if enough people join in it will present enough of a financial risk to Facebook for the company to take notice.