Only a few films in recent history have leaked before their theatrical releases, notables include 'American Gangster', 'Hostel II' and 'X-Men Origins: Wolverine' (a work-in-progress with unfinished visual effects), but none have been as damaging as that incurred by LionsGate Films, following the reported theft of 'The Expendables 3' on June 24 which was uploaded a few weeks later - weeks clear of the films August 15th release date. 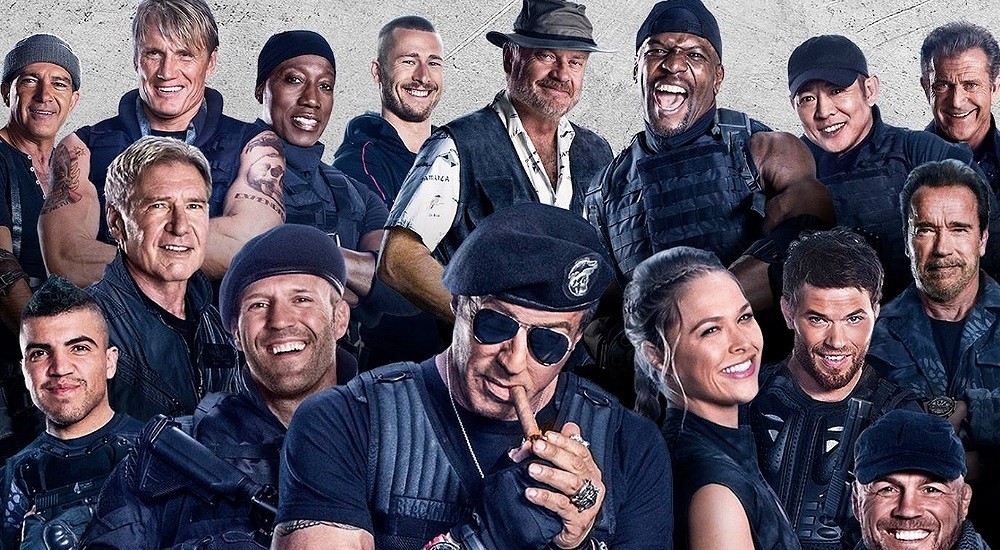 Now, LionsGate are going after the anonymous leaker with the full brunt of the law, according to an article at Hollywood Reporter, whilst also targeting websites such as limetorrents.com, billionuploads.com, hulfile.eu, played.to, swantshare.com and dotsemper.com.

It is not currently known how much effect the leak will have on the $90 million dollar production, but pre-release word is that the film is diabolically bad anyway, with much criticism levelled at the studios desire to court a family friendly PG-13 rating. 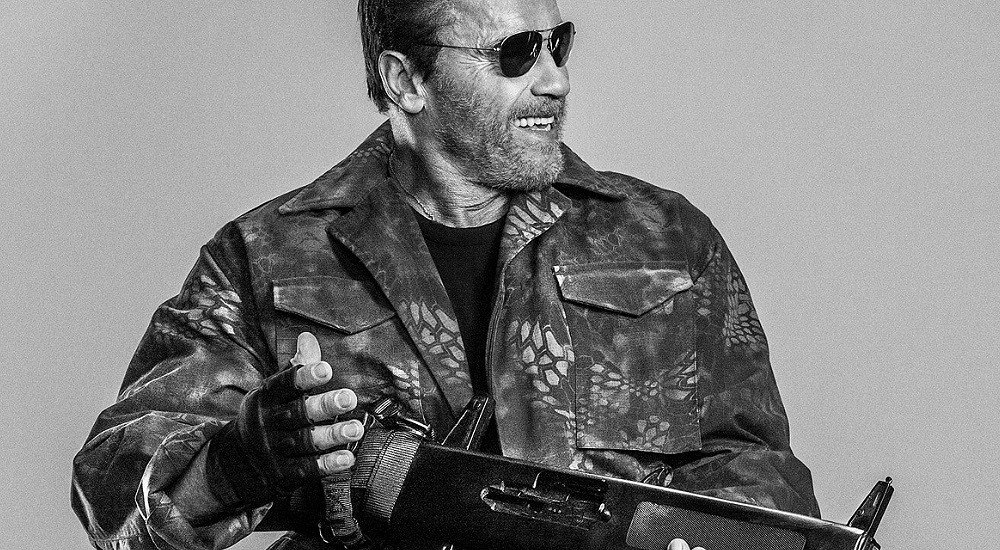 'The Expendables 3' releases in the U.S. on August 15th, and in Australia on August 14th.