In a new interview, Apple co-founder Steve Wozniak has revealed just how outright difficult Steve Jobs could be, even in the earliest days of Apple. 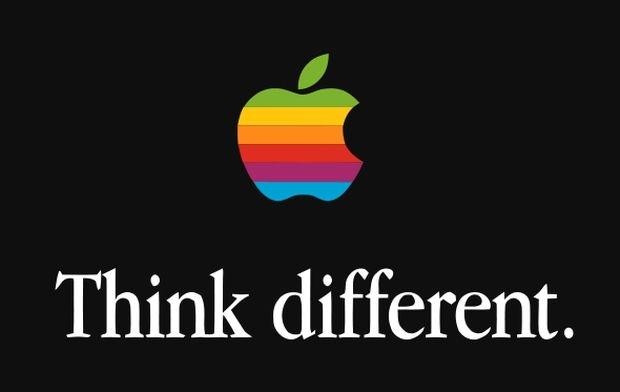 Some early Apple employees said they would never, ever work with Jobs again if they could help it - and Wozniak described these workers as some of the brightest and among his best friends in Apple. "Steve Jobs had a lot of these questionable things, like some of my very best friends in Apple, the most creative people who worked on the Macintosh, almost all of them said they would never, ever work for Steve Jobs again," Wozniak said, speaking with the Milwaukee Business Journal. "It was that bad. I'm shocked."

However, Woz went on to say that from the early days, Jobs really respected people who would stand up to his pushy attitude. "He would directly confront people and almost call them idiots," Wozniak said. "But ... when they confronted him back and told him why they were right in understandable forms, he was just testing and learning, and he would respect those people and give them high privileges in the company." In the interview, as BusinessInsider points out, Wozniak also revealed that in the early days, Jobs would be happy to rush products out before they were ready.